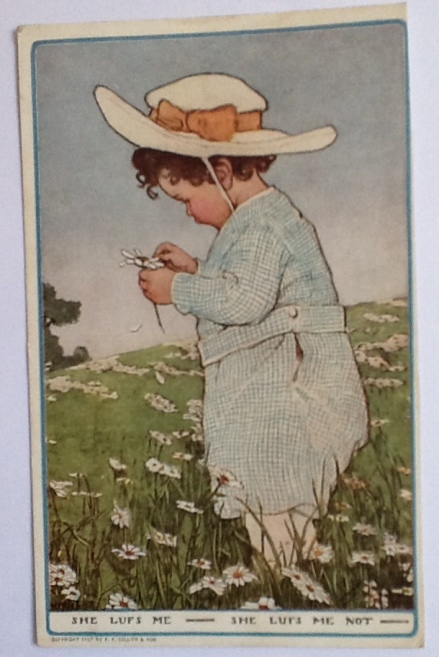 As activity hots up around my next book – out in March – I thought I’d reblog this post from Girls Heart Books last spring. 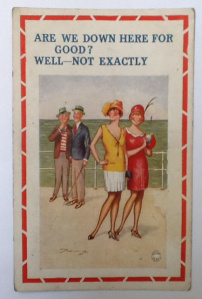 When we first moved to Brighton we began collecting vintage seaside postcards. I liked the cute ones, my husband like the “saucy” – i.e. rude – ones.

Over Easter we were tidying up a storage room to turn it back into a useable space, and came across the box of long-forgotten postcards. In the 1920s and 30s people often used postcards just as we’d make a phone call or text someone – to make arrangements for later or the next day. The postal service must have been very quick and reliable back then. Some of the cards had never been used, but many had handwritten messages, stamps and postmarks. Lots were signed with an x or xxxx.

My next book, Nancy Parker’s Diary of Detection, is set in the early 1920s and features diary entries, letters and postcards. I’ve just been doing the final…

What do you think? Cancel reply